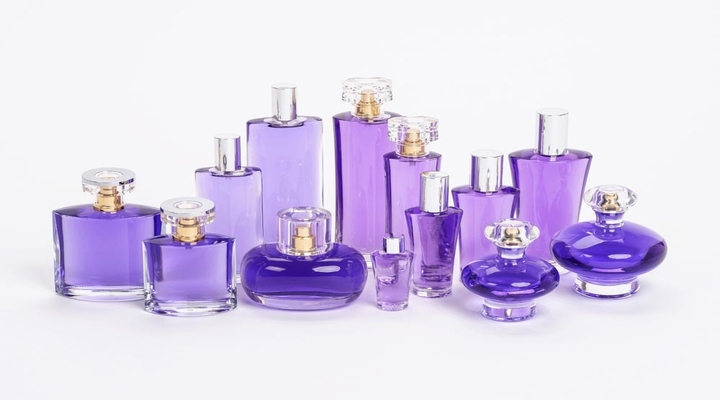 What is a bubbler?

A bubbler is between a dry pipe and a bong as far as size and strength of the hit. What differentiates a bubbler from a bong is that a bubbler typically more closely resembles a pipe in appearance and function. Bubblers usually have a mouthpiece, a bowl, and sometimes a carb, just like a dry pipe does. One key differences of bubblers is that, for the most part, bubblers only have fixed downstems, meaning you can’t remove them and clean them. Bubblers typically come in either “Sherlock” style, where the piece is shaped more like the classic type of pipe smoked by Sherlock Holmes, or, as the style is developing, a small glass water-pipe that may look similar to a bong, but is actually a complex bubbler.